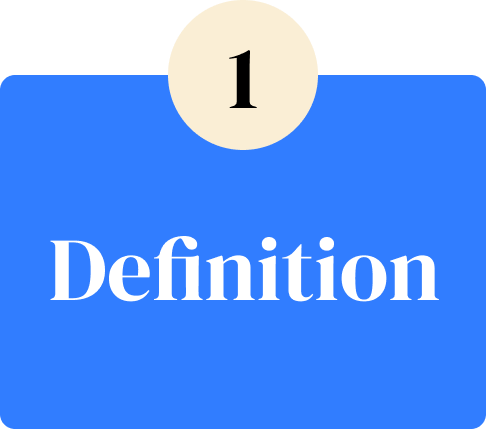 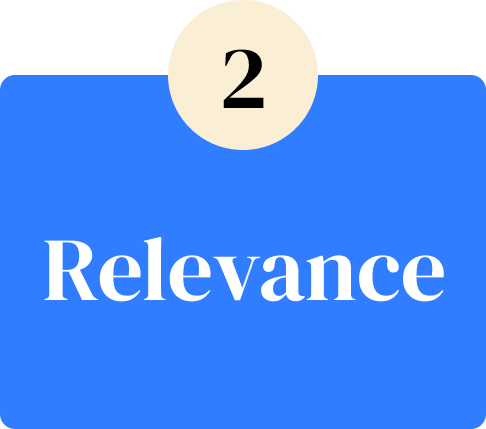 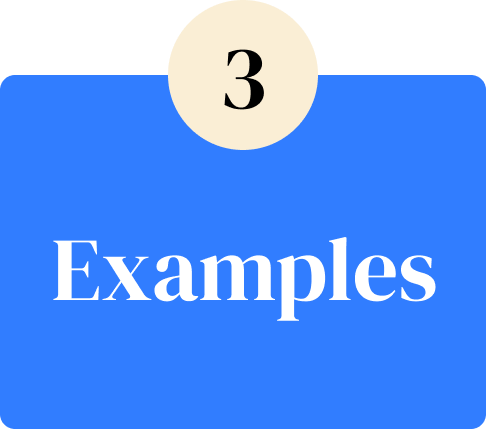 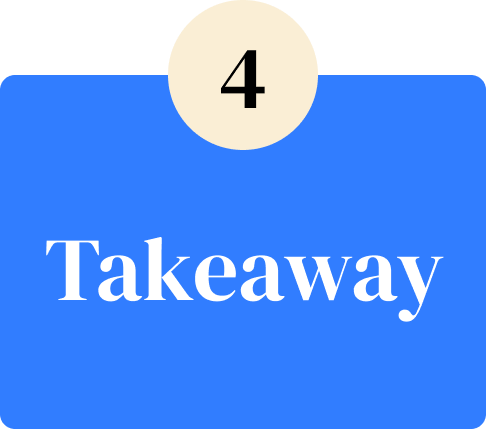 A distributed denial-of-service (DDoS) aims to overwhelm the devices, servers, and networks of its intended target with fake internet traffic, rendering them inaccessible to or useless for legitimate users. It is a type of cyber attack.

A DDoS attack is like an unexpected traffic jam clogging up the highway, preventing regular traffic from arriving at its destination.

Imagine you are driving down a road that is one-way and has no cross-roads.

All of the sudden, a line of trucks starts driving across the road, blocking you from moving forward. Maybe every so often, a car can squeeze through between the trucks, but by in large, all of the traffic is getting held up by this unexpected traffic that shouldn't be there.

Nobody could have planned accordingly to take a different route because that line of trucks is not supposed to be there.

A DDoS attack is a cyber-attack that blocks and overwhelms a website with fake users, preventing real users from accessing the site.

Why is a DDoS attack important?

It's one thing to know what a term means, but that is worthless if you don't know why you should know what a DDoS attack is in the first place. Let's break down the importance of this tech term based on two high level categories. We'll walk through an explanation as well as provide a score, 1-10, that shows you how much you should care about DDoS attacks.

The second category is if you do have a live product. Maybe you just launched your business or maybe it's been live for years and you're continuing to improve its quality. Regardless of the scenario, if your product is live, DDoS attacks carries a different weight.

It is important to understand this concept so you know how to protect against it. The common way people will protect against DDoS attacks is through services like Cloudflare, so talk to your development team to ensure you're protecting yourself from a potential threat.

Examples of a DDoS attack

So you know what a DDoS attack is, by definition. You know if you should care about it or not depending on your situation as a business/company/product. To dig in deeper, we will walk through some examples so we can make sure you really have a solid grasp on DDoS attacks.

According to the Poneman Institute, a DDoS attack, on average, can cost a company $22,000 per minute of downtime. For larger companies, this cost can scale all the way up to millions of dollars per hour! We're going to walk through three of the most famous DDoS attacks in history. While it is unlikely you will face a DDoS attack at this scale, what is important to note is how detrimental this cyber-attack could be to a business.

What is a server?

What is a local server?

Do you have a term or technical question that you want us to write about? Let us know below and we'll let you know if we can add it to our queue!

About
Relevance RatingsTech TermsHow do I...?
Story
Who We AreOur WhyAloa.co
Top Terms
What is an API?What is a REST API?What is an Open API?
Company
Terms & ConditionsPrivacy Policy