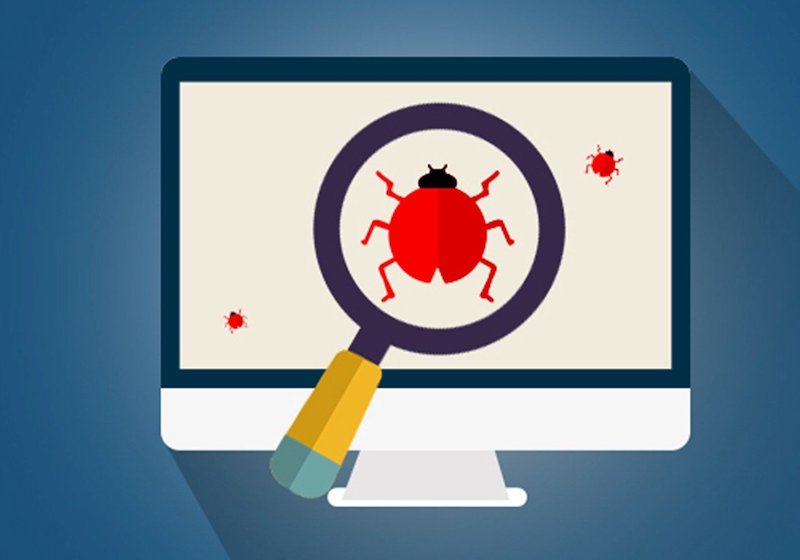 Every software project should have some good old-fashioned quality assurance (QA). Testing software is incredibly important, even when you have the best developers. QA is instrumental to the longevity and sustainability of your product, so take your QA testing seriously. Read on to learn about the different types of QA testing.

Testing your system means you are looking to find bugs or problems with the code base. Thorough testing is key because if you miss critical bugs, it can lead to major issues with your product and affect your customers or end users. We'll discuss three major types of QA testing: functional, non-functional, and maintenance.

The premise of functional testing is to walk through the product as a real end-user would. You create user stories to give you a script to follow. This way, your tests are based on the end-user specifications or requirements of the piece being tested. You are making sure the system functions as it should, hence the name. As you walk through each script, you're simulating every possible action a user might make.

The steps and process for functional testing are very methodical. They follow a guide that is fairly intuitive. As the tester, it is your role to first understand and identify what the functions of the software are. The tester will then create input data, analyze the output, and compare the results to what the predicted or anticipated outcome is.

The overall goal of maintenance testing is to ensure that bug-fixing measures are adequate, as well as identify areas of the system that need to be repaired or updated regularly. Maintenance testing is like putting in the light in your car that shines when you need an oil change.

Maintenance testing is less complex than functional and non-functional testing, and thus, has fewer types. There are four types of maintenance testing: adaptive, predictive, preventative, and corrective. As stated before, we'll be exploring these types of testing in a future series, so let us know if you want to see them!

All of these different types of testing fall under the QA testing process. As you can tell, QA testing is quite a lot of responsibility both in terms of effort and value.

Still have questions? Reach out to us at resources@aloa.co.