Flutter Review: What You Should Know 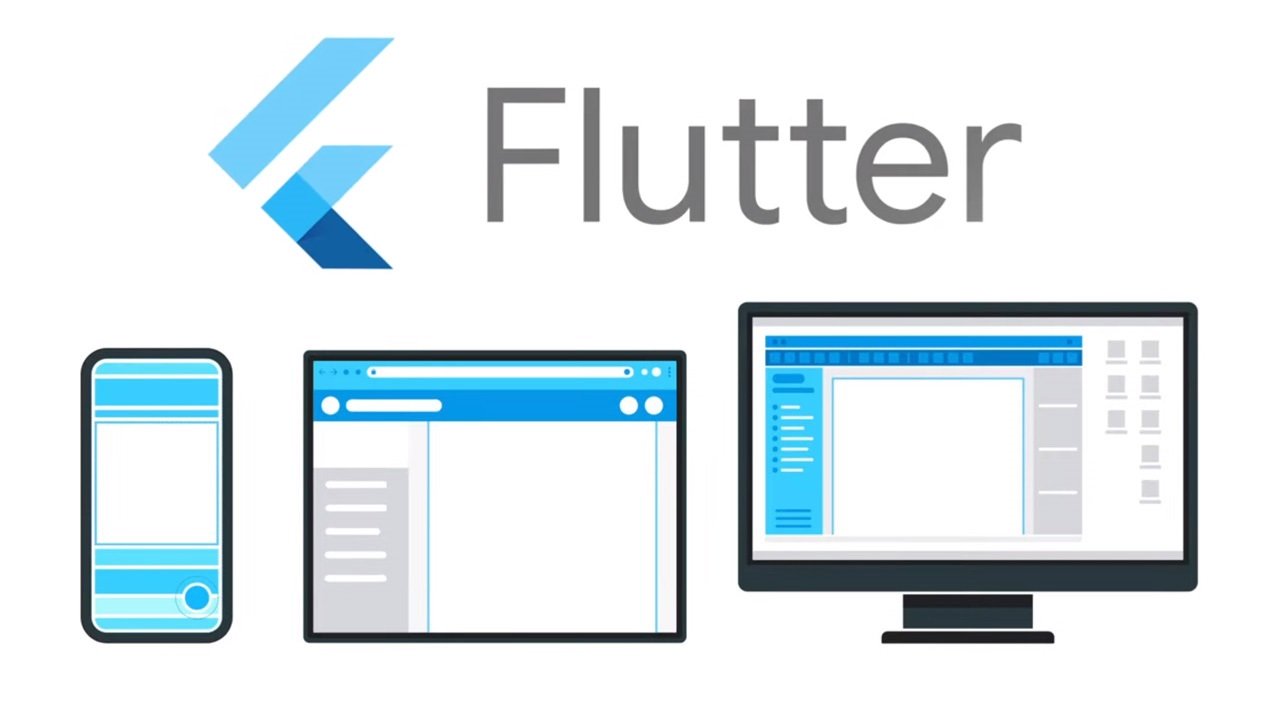 Created by Google in 2017, Flutter is an open source UI (user interface) software development kit. A dynamic and versatile UI kit, Flutter is used to craft beautiful native applications for web, mobile, and desktop under a single codebase. We'll review some of the features of Flutter that make it a great product.

The kit supports all the great platforms out there (Android, iOS, Windows, Linux, Google Fuchsia, macOS, and more) which makes it an incredibly popular and powerful kit. Furthermore, as it's open source, it is powered by not only by Google, but also the community that backs it.

There are many reasons why companies are switching over to Flutter. Big names like Google (of course) to Capital One to Alibaba are making the switch over. So what is driving this traction?

Flutter equips its users with a framework, meaning you get access to a library of UI assets, all in the form of widgets. Each widget gives you a pre-made UI element that you can customize. You can add stylistic elements, such as font or color, and structural elements, such as a button or form.

Another beauty of Flutter widgets is that they look native to the application, so it’s easy on the eye and reduces the effort of creating a UI from scratch.

Flutter is Easy to Use

Flutter is easy to use thanks to its catalog of widgets that you can use to build your UI.

The development kit also has a lower learning curve compared to native frontend development, helping you get started faster. Flutter also has the added benefit of being cross-platform. If you wanted to release an app for both iOS and Android, you'd have to learn two different programming languages in order to create the frontend for your two apps. With Flutter, you can create the frontend once and have it work across both iOS and Android.

Another benefit of Flutter is the fact that it uses a programming language called Dart. Since Dart uses reactive views, this means that you’ll be able to see updates in your code reflected in real time. This is called a Hot Reload, which can be quite complicated on iOS and Android. Plus, with a repository of tools to extend the abilities of your app, Dart allows for ease of access and integration to platforms to streamline your development.

Flutter is Great for Startups

Flutter is a cross-platform application that compiles in native language, which means you are able to develop one version for multiple platforms without giving up performance. Since we know how frequently start-ups iterate, Flutter gives you one place to build and edit instead of having to make multiple changes to each application.

Since Flutter also provides you with a library of widgets, it makes it much easier to develop your UI. Instead of building everything yourself, you can take advantage of the expansive library and piece together your final product without having to worry about customizing each piece to make it beautiful, as the widgets are pre-built to make you smile 🙂

With Flutter, you also get their detailed documentation, and as stated before, the strength of the community behind you. Why is this great for startups? Well, you don’t need to be an expert off the bat. If you are having trouble working with a widget or are encountering any difficulty, you have a library of documentation to refer to.

If the documentation isn’t doing it for you, then you still have the community to fall back on. This community is engaged and interactive. Join a Flutter forum and you have supportive people at your disposal to help you get from point A to point B. Here are some examples of communities you can get engaged with:

Our Flutter Review - Jump In, the Water's Warm!

Flutter is a vibrant community and rapidly evolving technology. With its low learning curve and seamless functionality, it’s no wonder why Flutter is exploding in popularity. Jump on the bandwagon in 2020 so you too can be a trendsetter in tech.

Still have questions? Reach out to us at resources@aloa.co!

The views expressed in this post are the writer's and do not necessarily reflect the views of Aloa or AloaLabs, LLC.
Tags:
Development
Design
Subscribe to Our Newsletter
The latest news, articles, and resources, sent to your inbox.
Thank you! You have subscribed to our newsletter!
Oops! Something went wrong while submitting the form.

How to Hire A Brilliant Web Developer In 2022

Hiring a web developer goes beyond HTML and CSS skills. Learn what to look for in a candidate, and what interview question immediately qualifies a developer.

Choosing the right database for your application can be challenging and can have a high impact. Read on to learn about relational vs. non-relational databases and make the right decision.